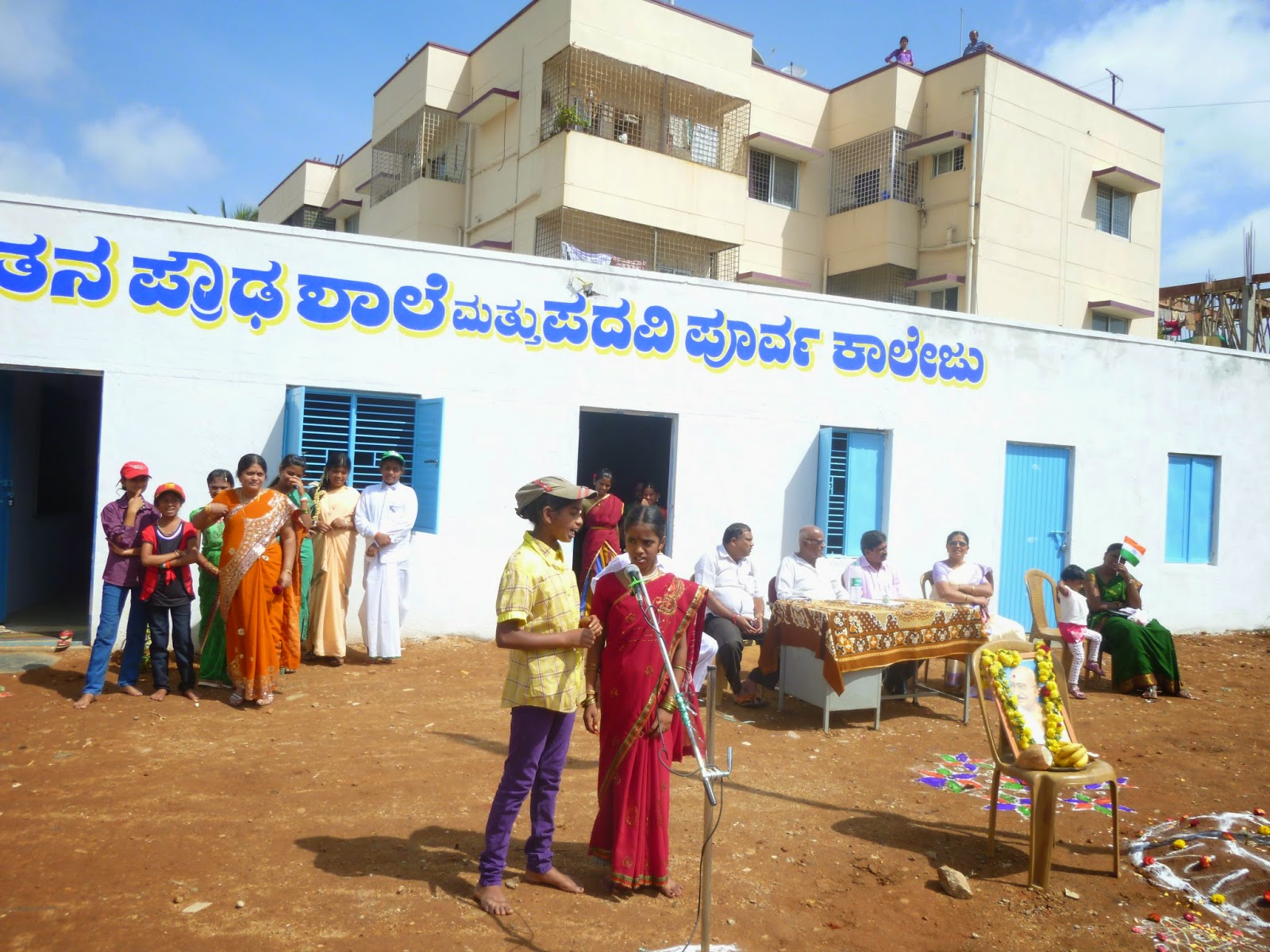 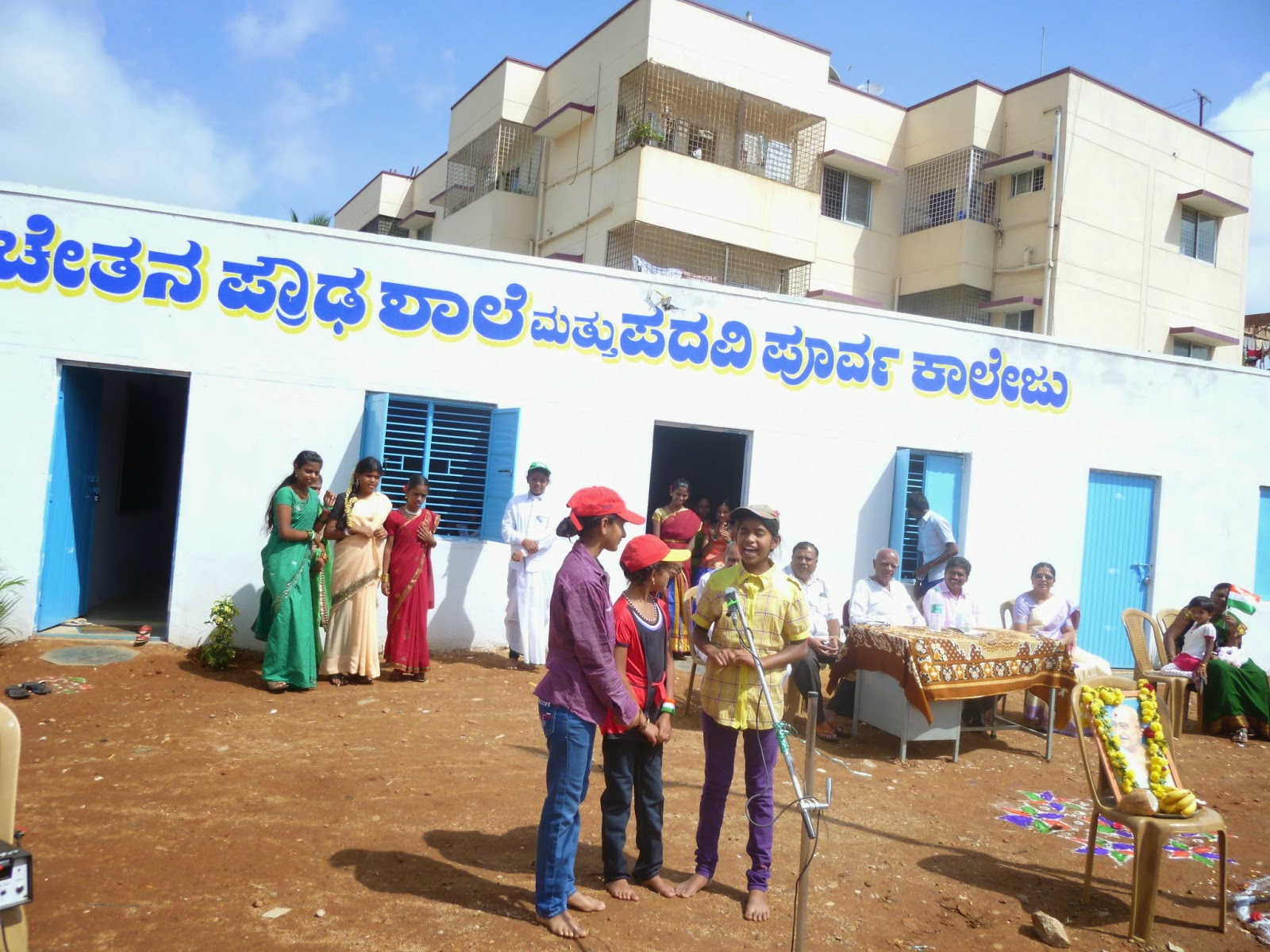 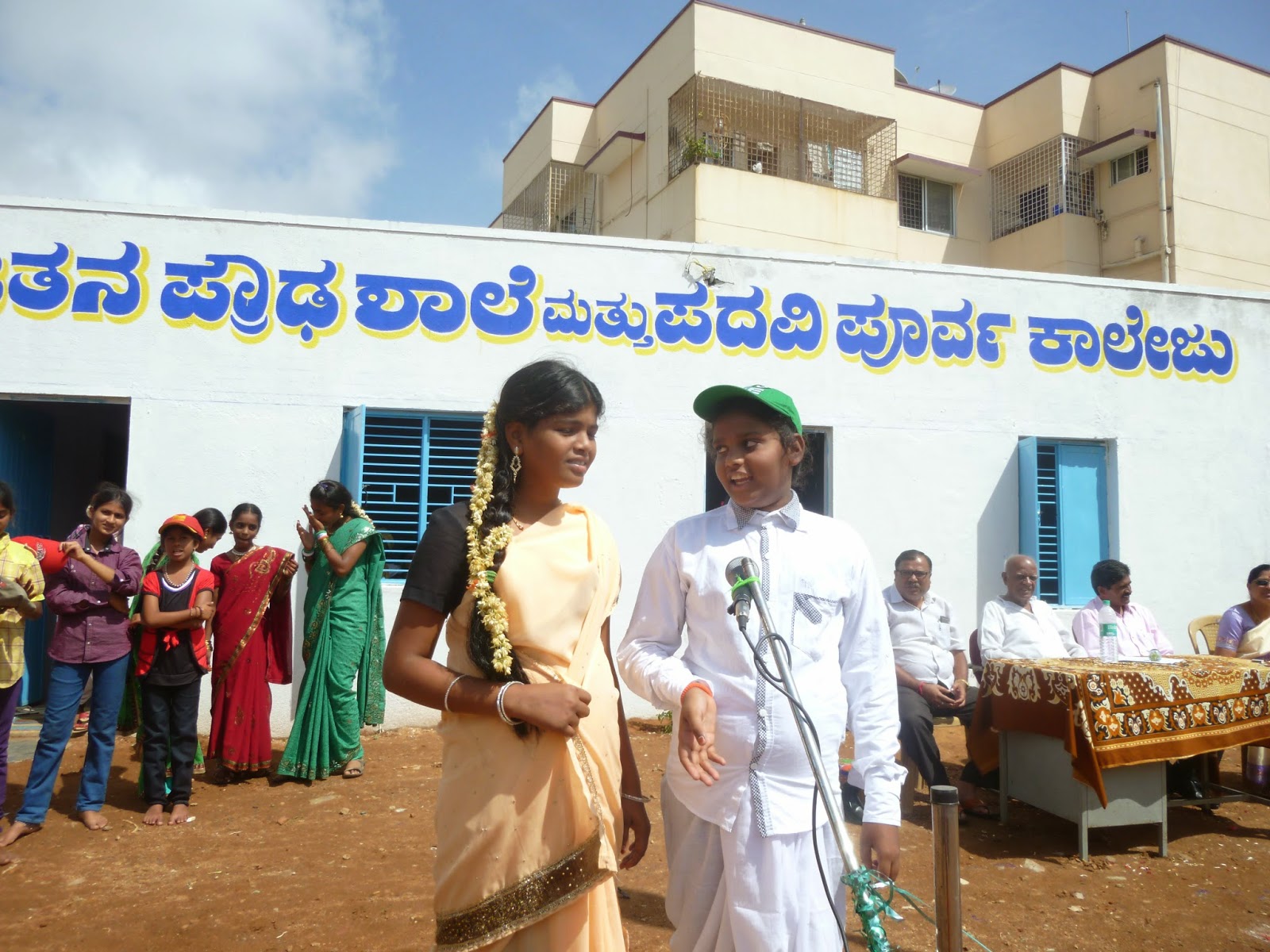 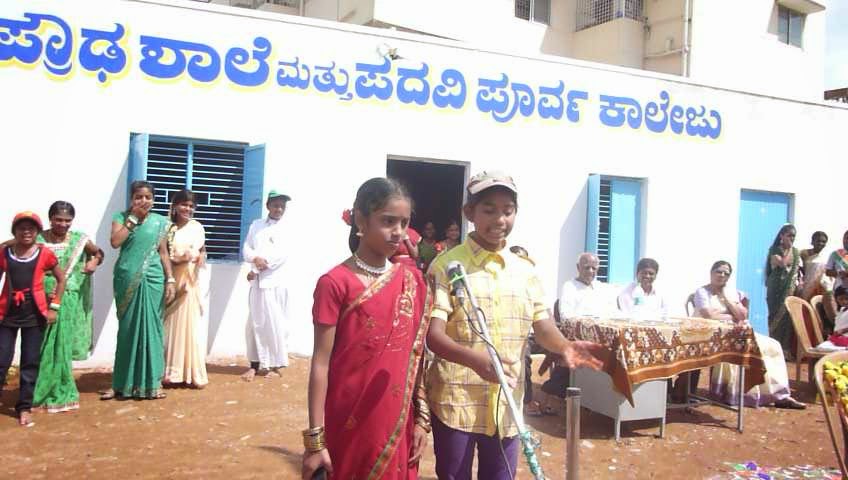 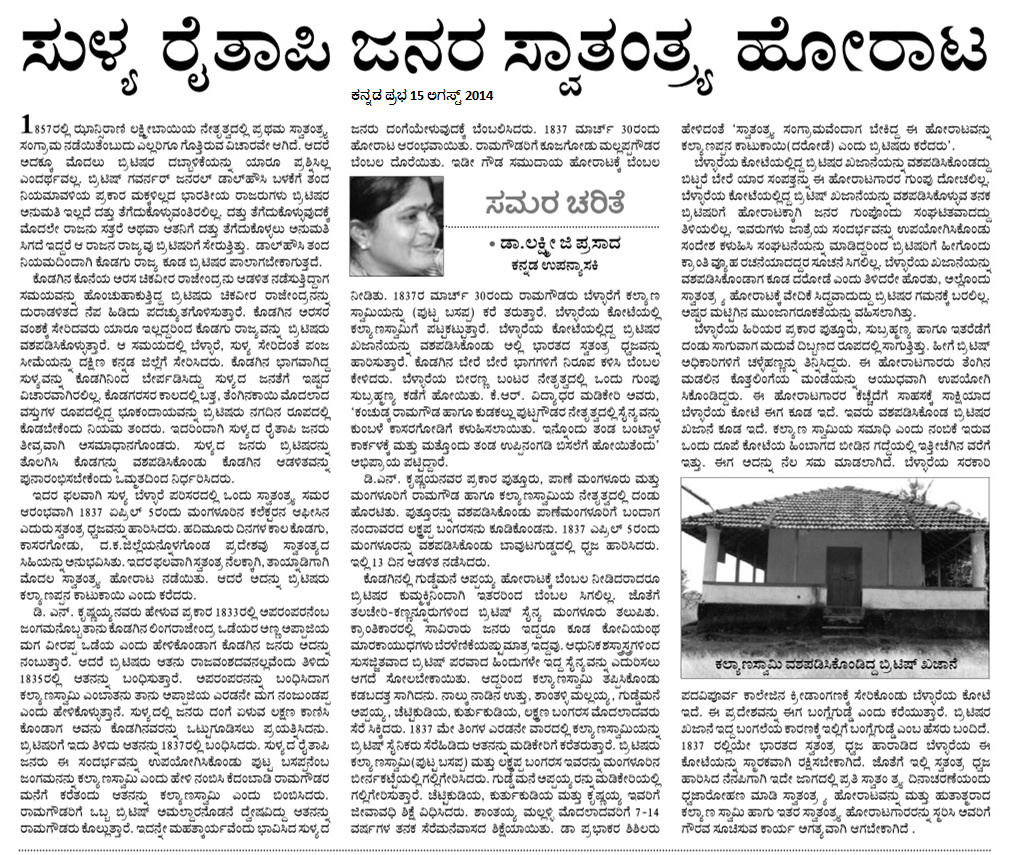 Posted by Laxmi prasad at 18:17 No comments: 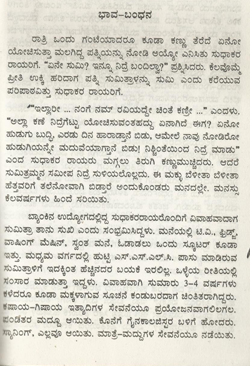 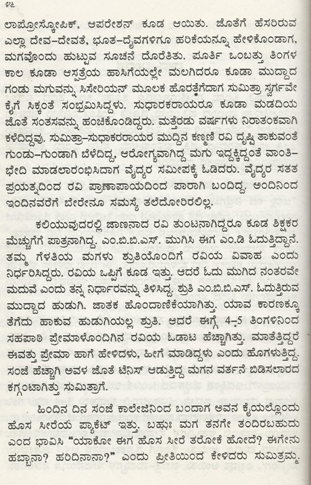 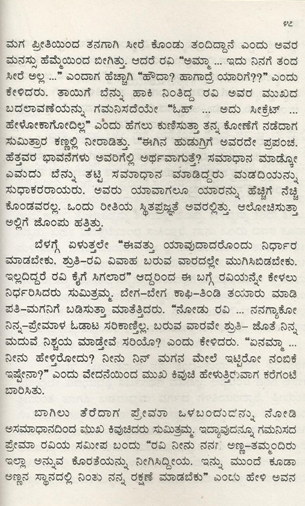 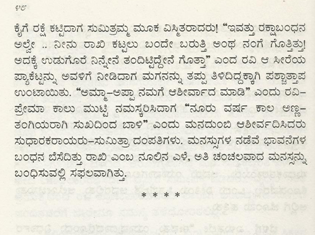 Posted by Laxmi prasad at 03:38 No comments: 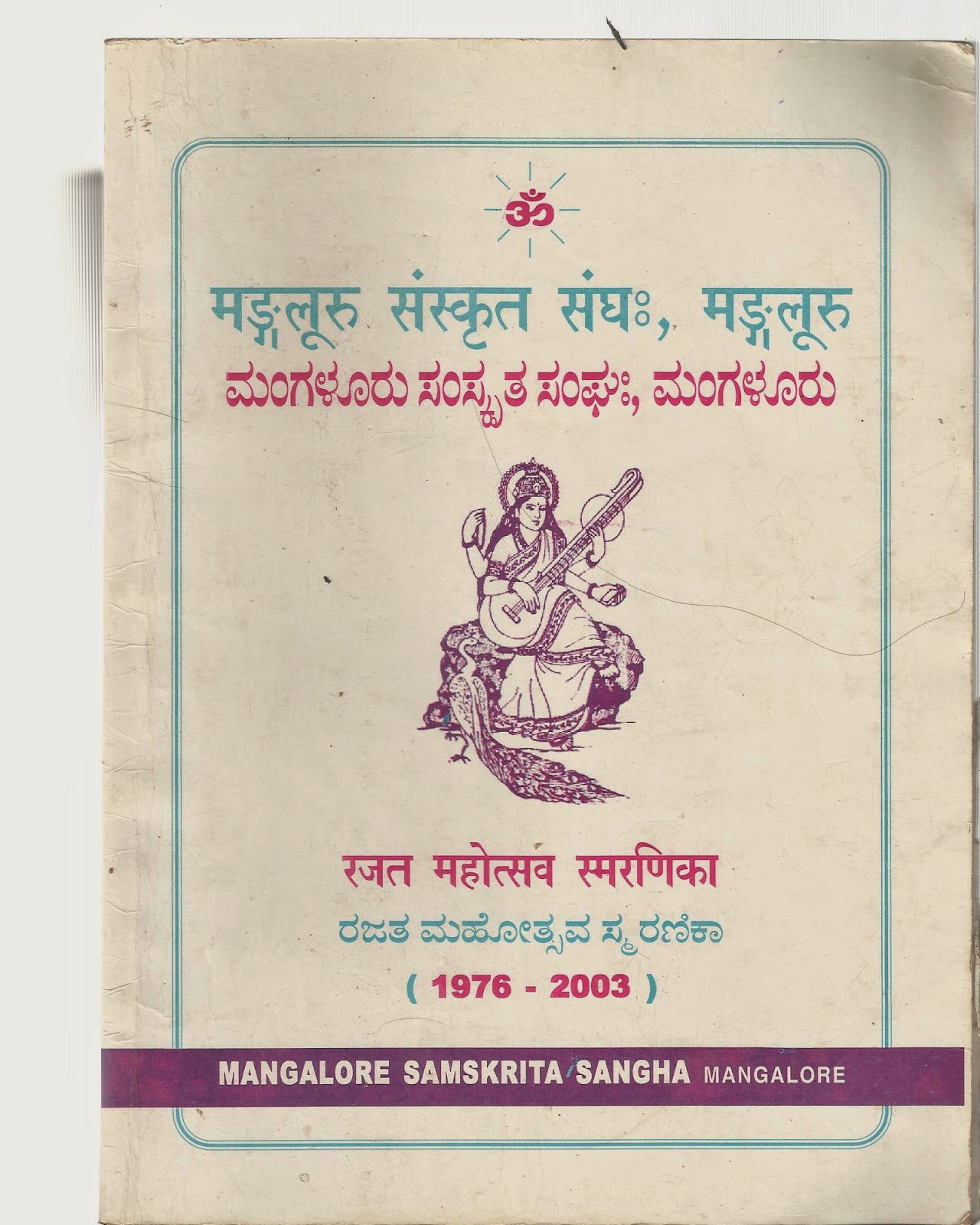 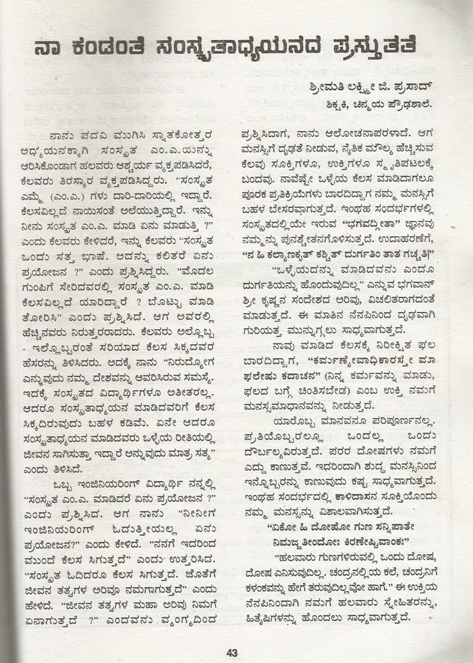 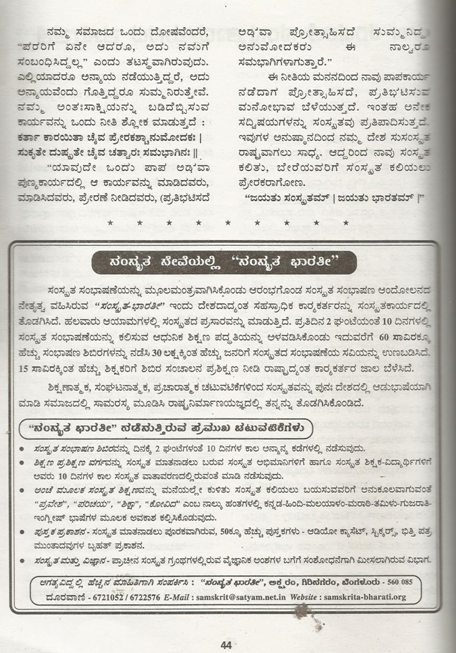 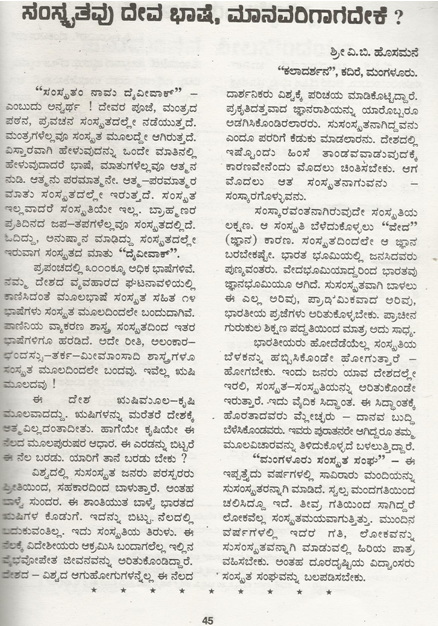 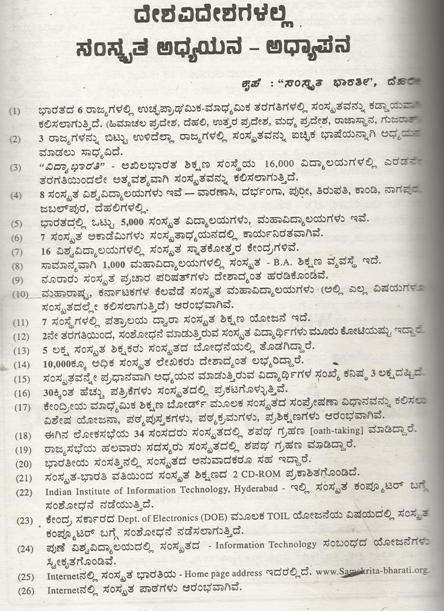 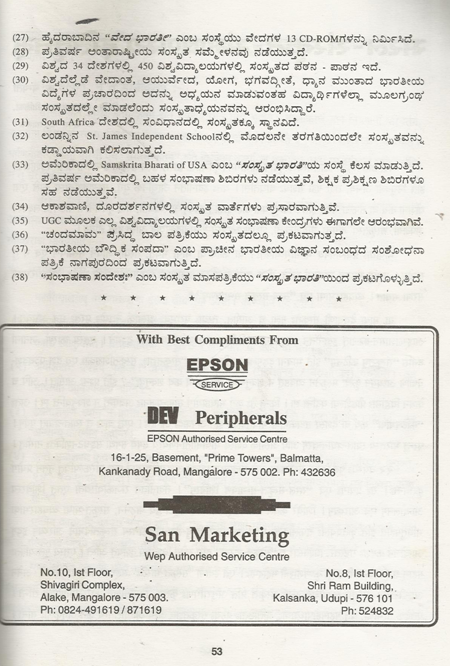 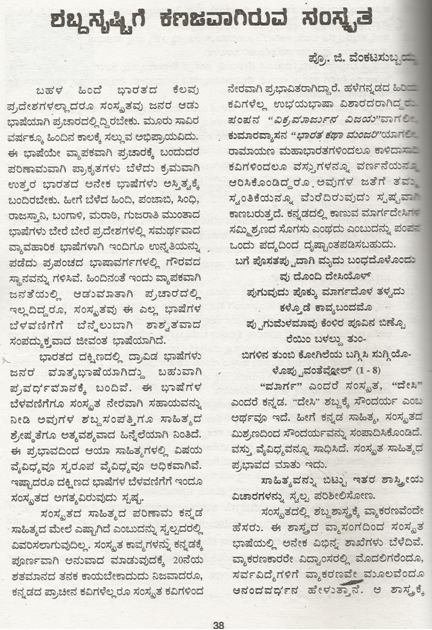 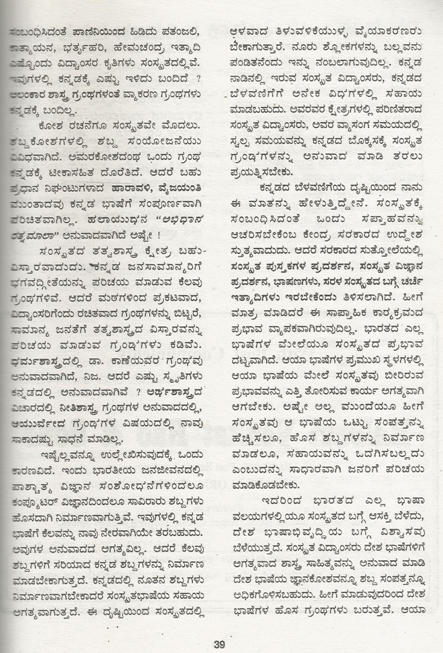 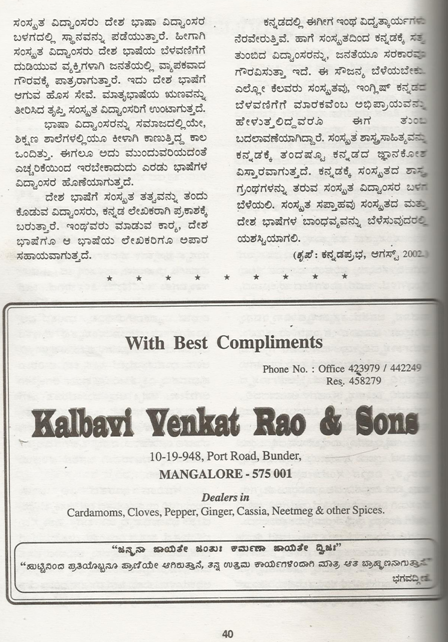 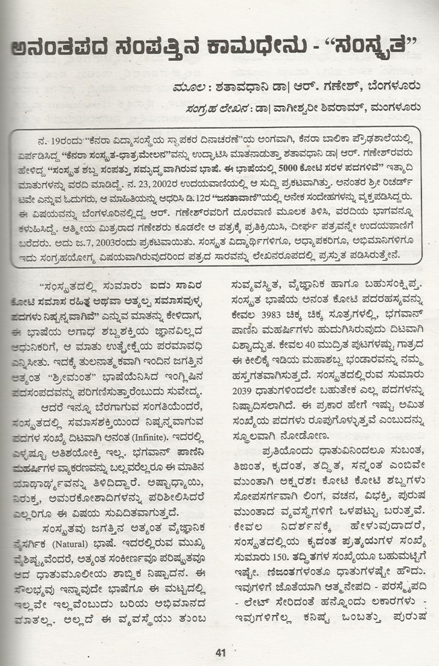 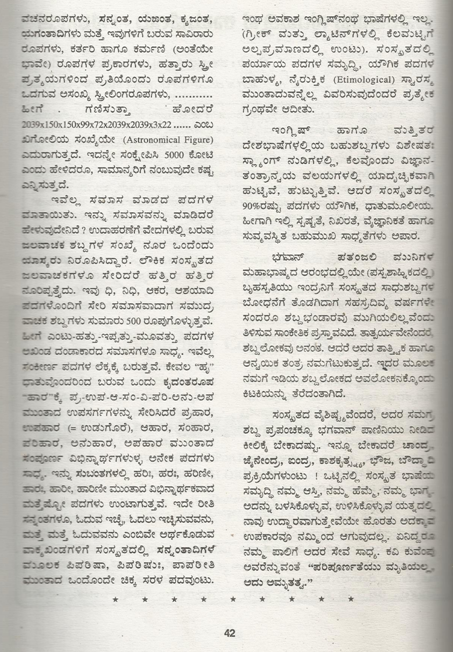 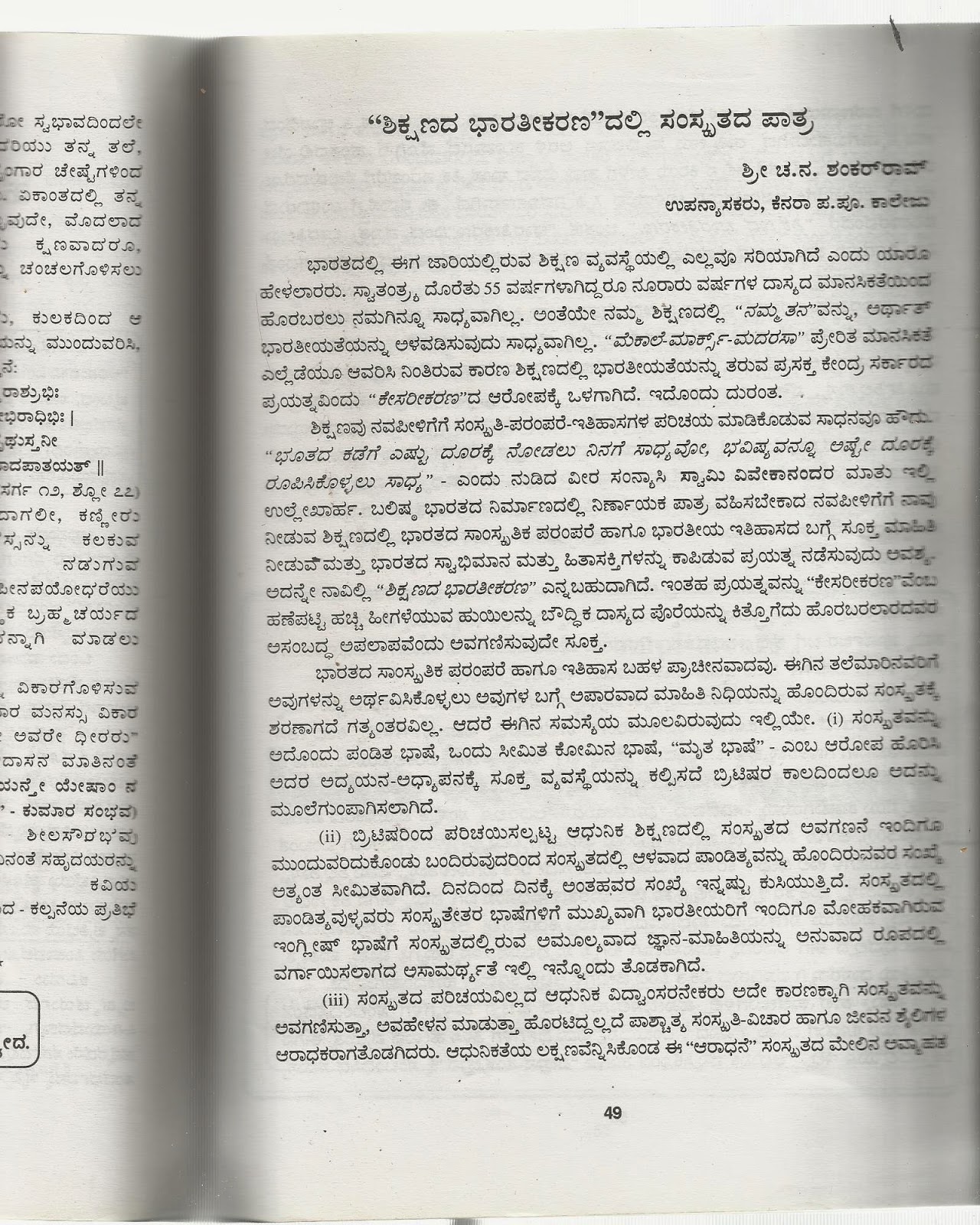 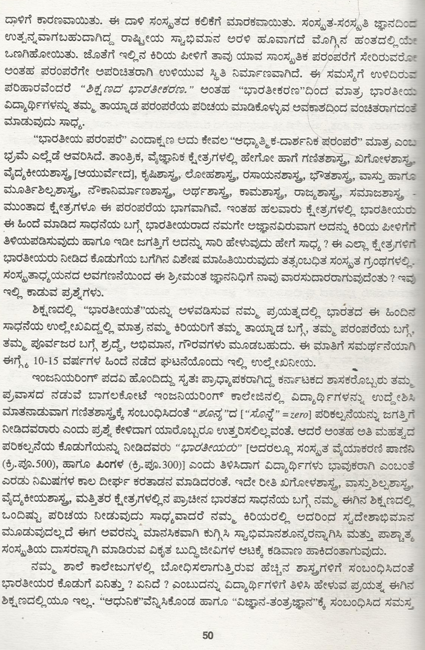 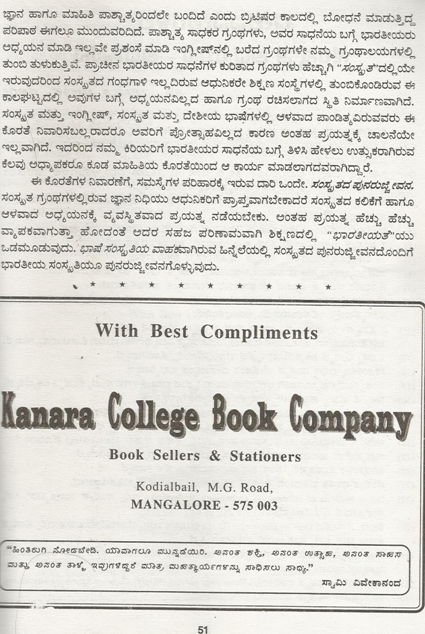 Posted by Laxmi prasad at 23:38 No comments:

( information from wikipedia )
Rani Abbakka Chowta was the Queen of Ullal who fought the Portuguese in the latter half of the 16th century. She belonged to the Chowta dynasty who ruled over parts of coastal Karnataka (Tulu Nadu), India. Their capital was Puttige. The port town of Ullal served as their subsidiary capital. The Portuguese made several attempts to capture Ullal as it was strategically placed. But Abbakka repulsed each of their attacks for over four decades. For her bravery, she came to be known as Abhaya Rani (The fearless queen).[1][2] She was also one of the earliest Indians to fight the colonial powers and is sometimes regarded as the 'first woman freedom fighter of India'
The Chowtas who were Jain Digambara followed the system of matrilineal inheritance (Aliyasantana) by which Tirumala Raya, Abbakka's uncle, crowned her the queen of Ullal. He also forged a matrimonial alliance for Abbakka with Lakshmappa Arasa, the powerful king of neighbouring Mangalore. This alliance was to later prove a source of worry for the Portuguese. Tirumala Raya also trained Abbakka in the different aspects of warfare and military strategy. The marriage, however was short lived and Abbakka returned to Ullal. Her husband thus longed for revenge against Abbakka and was to later join the Portuguese in their fight against Abbakka.

Battles against the Portuguese

The Portuguese, clearly upset by Abbakka's tactics, demanded that she pay them tribute but Abbakka refused to yield. In 1555, the Portuguese sent Admiral Dom Álvaro da Silveira to fight her after she refused to pay them tribute.[6] In the battle that followed, Rani Abbakka once again managed to hold her own and repulsed the attack successfully.
In 1557, the Portuguese plundered Mangalore and laid waste to it. In 1568, they turned their attention to Ullal but Abbakka Rani resisted them yet again. João Peixoto, a Portuguese general and a fleet of soldiers were sent by the Portuguese Viceroy António Noronha. They managed to capture the city of Ullal and also entered the royal court. Abbakka Rani, however, escaped and took refuge in a mosque. The same night, she gathered around 200 of her soldiers and mounted an attack on the Portuguese. In the battle that ensued, General Peixoto was killed,[7] seventy Portuguese soldiers were taken prisoners and many of the Portuguese retreated. In further attacks, Abbakka Rani and her supporters killed Admiral Mascarenhas and the Portuguese were also forced to vacate the Mangalore fort.
In 1569 however, the Portuguese not only regained the Mangalore fort but also captured Kundapur (Basrur). Despite these gains, Abbakka Rani continued to remain a source of threat. With the help of the queen's estranged husband, they mounted attacks on Ullal. Furious battles followed but Abbakka Rani held her own. In 1570, she formed an alliance with the Bijapur Sultan of Ahmed Nagar and the Zamorine of Calicut, who were also opposing the Portuguese. Kutty Pokar Markar, the Zamorine's general fought on behalf of Abbakka and destroyed the Portuguese fort at Mangalore but while returning he was killed by the Portuguese. Following these losses and her husband's treachery, Abbakka lost the war, was arrested and jailed. However, even in prison she revolted and died fighting.

According to traditional accounts, she was an immensely popular queen and this is also attested by the fact that she is even today a part of folklore. The queen's story has been retold from generation to generation through folk songs and Yakshagana, a popular folk theatre in [Coastal Karnataka]. In Bhuta Kola, a local ritual dance, the persona in trance recounts the great deeds of Abbakka Mahadevi. Abbakka is portrayed as dark and good looking, always dressed in simple clothes like a commoner. She is portrayed as a caring queen who worked late into the night dispensing justice. Legends also claim that Abbakka was the last known person to have the used the Agnivana (fire-arrow) in her fight against the Portuguese. Some accounts also claim that she had two equally valiant daughters who fought alongside her in her wars against the Portuguese. Tradition however treats all three - mother and two daughters as the same person.

Abbakka's memory is much cherished in her home town of Ullal. The "Veera Rani Abbakka Utsava" is an annual celebration held in her memory. The Veera Rani Abbakka Prashasti(award) is awarded to distinguished women on the occasion.[8] On January 15, 2003, the Indian postal department issued a special cover on Rani Abbakka. There have been calls to name the Bajpe airport and a naval vessel after the queen.[9] A bronze statue of the queen has been erected in Ullal and another in Bangalore.[10] The Karnataka Itihasa Academy has called for renaming the Queen's road in the state capital as 'Rani Abbakka Devi road'.[11] India's First Inshore Patrol Vessel ICGS Rani Abbakka is named after the Queen. The Vessel was commissioned in Visakhapatnam on January 20, 2012, and will be based in Chennai.[ 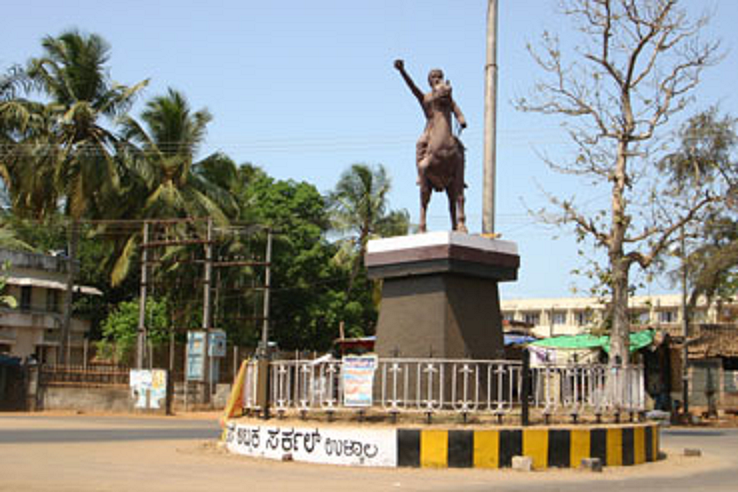 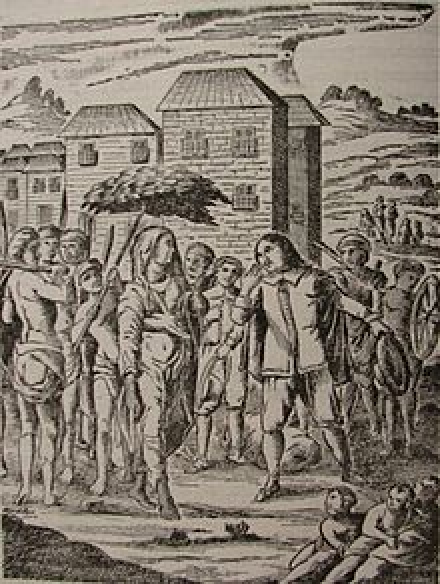 Posted by Laxmi prasad at 04:33 No comments: 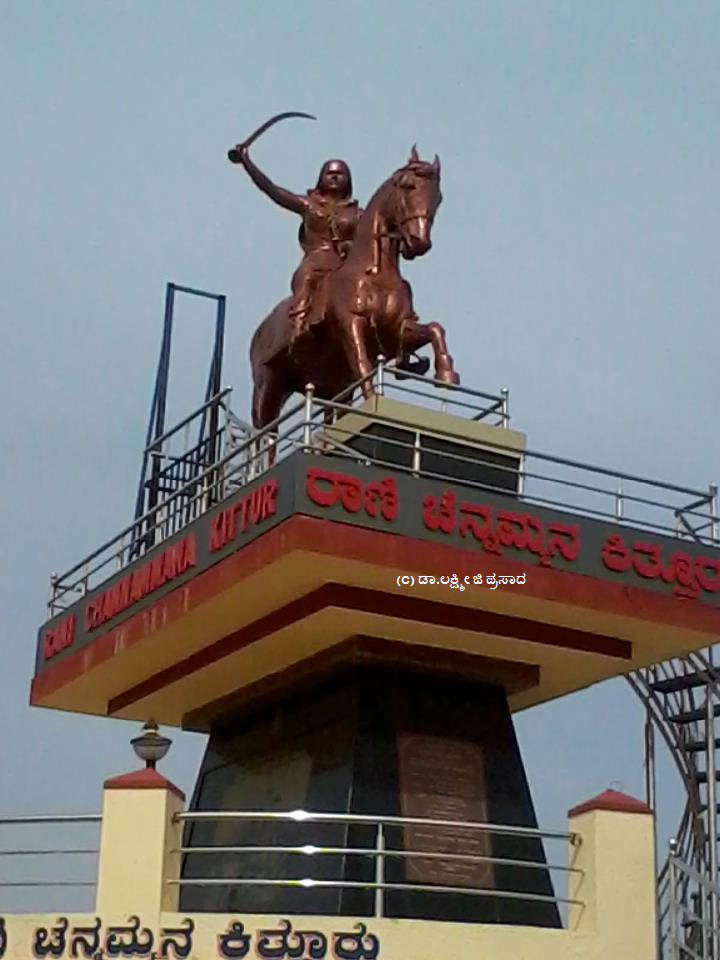 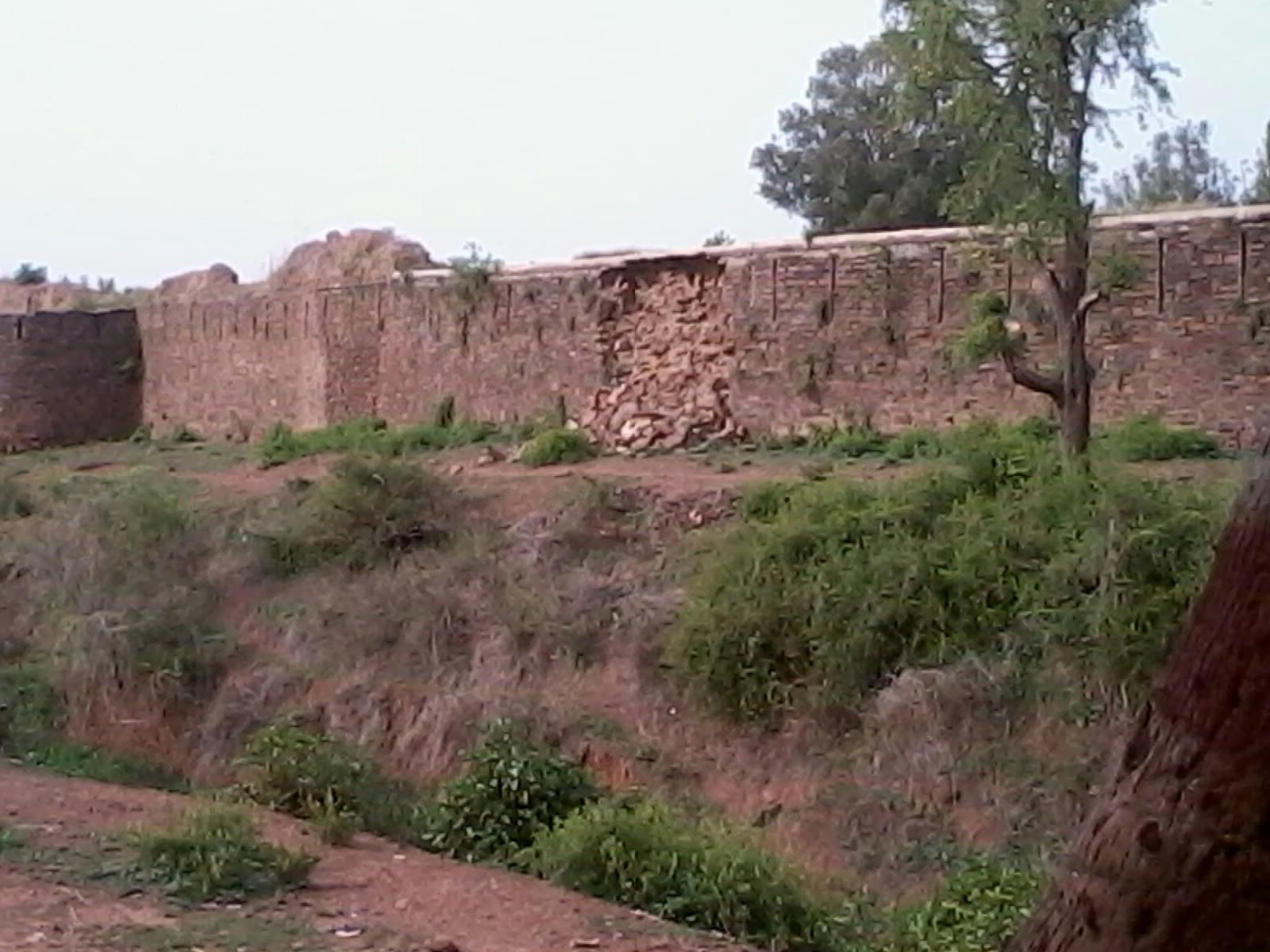